Apple has given a review unit of the iPhone X to Steven Levy, who was one of the first pre-release reviewers of the original iPhone ten years ago. Levy has had the iPhone X since last Tuesday and today shared his thoughts on the tenth-anniversary device (via Wired), which marks the publishing of the first official review and impression of Apple’s latest smartphone ahead of the review embargo lifting later this week. Levy mentioned that “the biggest change” for the iPhone X is its screen, which is about the same size as the display of an iPhone 8 Plus in the body of an iPhone 8. Compared to “bulky” sizes of Apple’s Plus line and Android smartphones, Levy was a fan of this slimming down in size, and said that it was “greatly pleasurable” when used to watch a movie, stream a football game, or just swipe through Instagram. 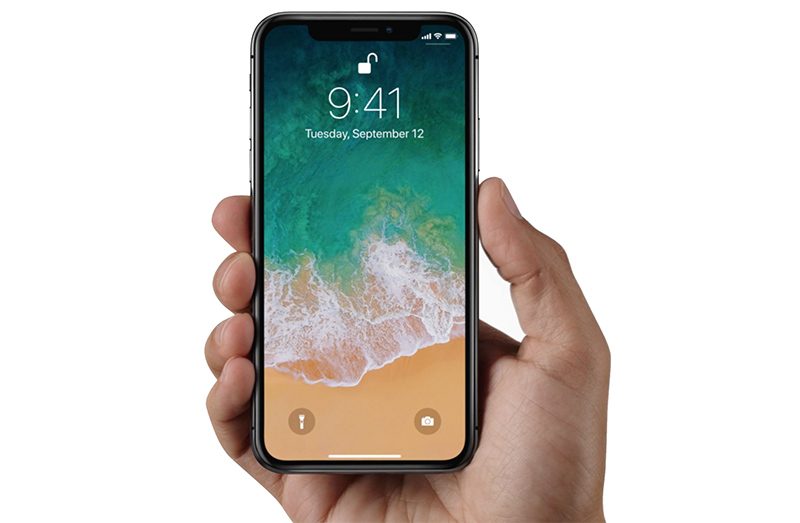 When discussing Face ID, Levy said that it appears to be a reliable method of unlocking and wouldn’t detect anyone other than his face, although there were moments when it wouldn’t unlock for him personally. Levy also mentioned that hiding text previews will now be the default on iPhone X, and he called the device’s Apple Pay implementation a “clearer way to do transactions.”

Does it work? Pretty much. It seems reliable at fending off intruders. I have thrust my phone into several people’s faces—though considerably fewer than the million punims that Apple says I’d have to try before a false positive—and it has not fallen for any of them. I even offered up my own head shot to the camera: no go. How it has dealt with my own real-life face is another matter. There have been times when, despite a clear view of my face, the iPhone X has ghosted me. (Apple tells me that perhaps I wasn’t making what the iPhone X considers eye contact. I wouldn’t want it to turn on every time my face was within camera range, would I?)

In his short time with the iPhone X, Levy said he has already “mastered the gestures” of the device and found himself trying to use them on an iPad. “My finger no longer drifts to the home button, but pathetically swipes upwards, to no avail.” He further mentioned that, “now there’s that awkward moment when I expect the iPad to unlock itself when the camera looks at my face.” Ultimately, Levy described the iPhone X as potentially a “halfway point” to a future beyond smartphones, and that its true potential will be unlocked when developers really begin to take advantage of the new hardware upgrades. You can read Levy’s full review of the iPhone X on Wired right here. In addition to Levy’s iPhone X first impressions, the YouTube channel Booredatwork today posted a full eight minute review of the new smartphone, as well as a shorter Face ID-focused video. The review goes through many of the newest features coming to iPhone X, including working demonstrations of Portrait Mode selfies, various new gestures, Animoji, and more. The channel said the swipe-up gesture to go home “worked well,” but all-in-all the new navigation gestures are “counterintuitive” at first after using a physical Home Button for so many years.

The video also included a side-by-side comparison of the iPhone X with an iPhone 8 Plus, and the reviewer was a fan of the iPhone X’s ergonomics, mentioning that it should fit comfortably in all hand sizes. In a separate video, the channel showed the setup process of Face ID, which you can begin in Settings > Face ID and Passcode. As we saw in previous leaks, this process includes rotating your face in a circle a few times, and afterwards your iPhone X will be ready to use Face ID to be unlocked. 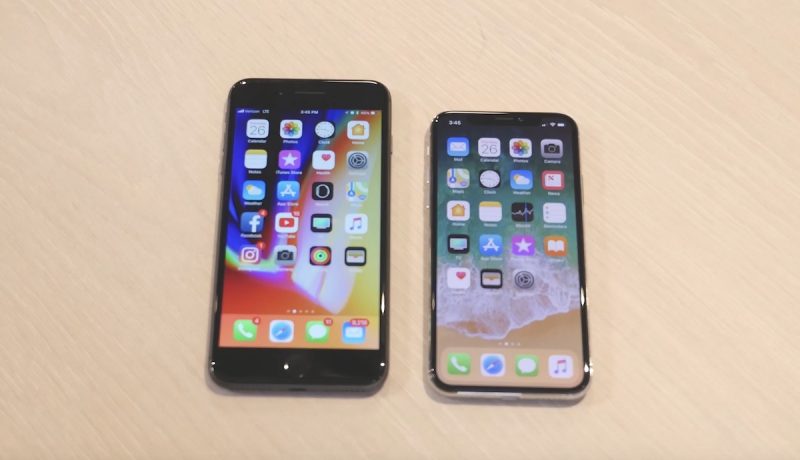 Image via Booredatwork More reviews and impressions of the iPhone X will begin to appear online later in the week, ahead of the smartphone’s launch day on Friday, November 3. Over the weekend, the first iPhone X orders began shipping out to customers, who will be among the first to get the device on Friday. For more information on the new smartphone, be sure to check out our iPhone X Roundup.   Originally from: https://www.macrumors.com/2017/10/30/iphone-x-impressions/

Top iOS App Developers in 2019
Essential Designs Ranked Top iOS App Developer in 2019   In December 2019, TechReview published a new list of companies that are recognized as the [...]
Mary MacPherson
How to Create Your Office Garden
Turning Your Office into a Green Space   Having recently moved to a new office in downtown Vancouver, we’ve been undergoing renovation growing pains. As [...]
Mary MacPherson